Choosing Between the Top 3 Video-Streaming Services is Tough

The perfect holiday gift needs to be something meaningful. Now, a meaningful gift could be something sentimental, or it could be useful. If you’re looking to give a gift that will get plenty of use throughout the year, then consider giving a video-streaming service subscription.

You’ve got plenty of services to choose from, but three stand out from the crowd. The best thing about these digital services is that the person you’re giving the gift to will think of you every time they open the app, and judging by how time-consuming these apps are, it could mean that they’ll be thinking about your generosity–a lot!

Let’s compare these online video-streaming services for the sake of holiday gift giving. 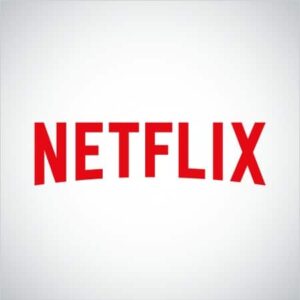 Netflix – Starts at $7.99 a Month
With more than 65 million subscribers, Netflix is a popular subscription-based online video streaming service that’s drawing the ire of broadcast television networks. It has plenty of movies and TV shows to choose from, and Netflix has upped its game by adding lots of exclusive content. Of course, with this many users, there’s a fairly good chance that most people on your gift list are already using Netflix, so it might be a good idea to bring up Netflix casually in a conversation before paying for a subscription as a gift, or you could offer to cover the renewal of their existing subscription.

Although, gifting Netflix isn’t limited to just online video streaming. Netflix still offers a DVD-by-mail service. Even though getting movies in the mail isn’t as instantly gratifying as pressing play, it does cause one to actually look forward to opening their bill-laden mailbox–and that is a gift that keeps on giving! 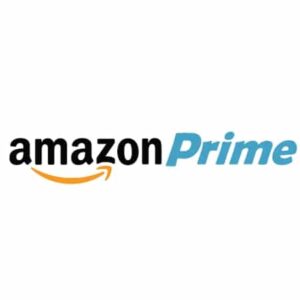 Amazon Prime – $99 a Year
Amazon Prime also has millions of members, up to 80 million at the time of this publication. Therefore, like Netflix, you’ll want to first find out if your intended gift recipient is already an Amazon Prime member or not. Also like Netflix, Prime comes with its own online streaming entertainment service with thousands of TV shows and movies to choose from. One advantage of Prime is that it gives users the option to rent more recent movies–similar to pay-per-view.

However, streaming entertainment is merely one aspect of Amazon Prime. The most useful Prime feature is its free, two-day shipping service on selected products from Amazon’s massive web store. With some savvy shopping, one can actually purchase enough items from Amazon that what they’ll save in shipping will more than pay for the prime membership.

Additionally, Amazon really knows how to spread the cheer with Prime by tacking on a whole mess of additional membership benefits, like Prime Music, Prime Photos, Prime Pantry, Prime Early Access, Kindle Owner’s Lending Library, and more. Plus, if you actually use Prime to buy physical presents for people, they’ll gift wrap it for a small charge. 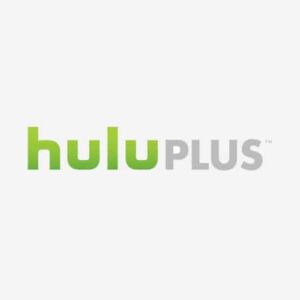 Hulu Plus – Starts at $7.99
Not to be left out of the video-streaming party, Hulu Plus brings a unique offering to consumers by streaming television shows shortly after they air. This, in addition to their healthy library of TV shows and movies, makes it a valuable gift that keeps on giving this holiday season. Like Netflix, Hulu is getting into the original content game by producing shows of its own. At this point, Hulu Plus has 9 million subscribers, which means that there’s a greater chance that someone on your gift list wouldn’t already have it.

Each online service is different enough that one of them is sure to be a hit with someone on your holiday gift list. Or, you can be super generous and give all three–just don’t expect to be able to pull your friend away from their screen until well after the holidays are over.

For more technology-related gift ideas, including advice on what devices would work best to stream video on, call SemTech IT Solutions at 407-830-1434.