The Right Cybersecurity Measures To Protect Your Law Firm

You may not have experienced a data breach at your law firm in some time – or maybe never. Don’t let that give you a false sense of security.

Do You Have The Right Cybersecurity Measures In Place To Protect Your Law Firm?

Do you think cybersecurity should be a priority for law firms?

Maybe you do – you’re an early adopter that’s highly engaged with the latest developments in cybercrime news, and the cybersecurity technologies needed to protect against it.

Or, maybe you don’t – you’re a staunch believer in the idea that basic password policies, and the assumption that you’re not high profile enough to be a target, will keep you safe.

..the former. Sorry to break it to you, but no matter who you are, you have valuable data – and according to the statistics, cybercriminals are coming for it.

As of a few years ago, a third of in-house counsel respondents in “The State of Cybersecurity Report: an in-house perspective” reported that they had experienced a data breach – and cybercrime is only expected to grow, with the occurrence rate of data breaches estimated to increase by 22.5% each year up to 2023. 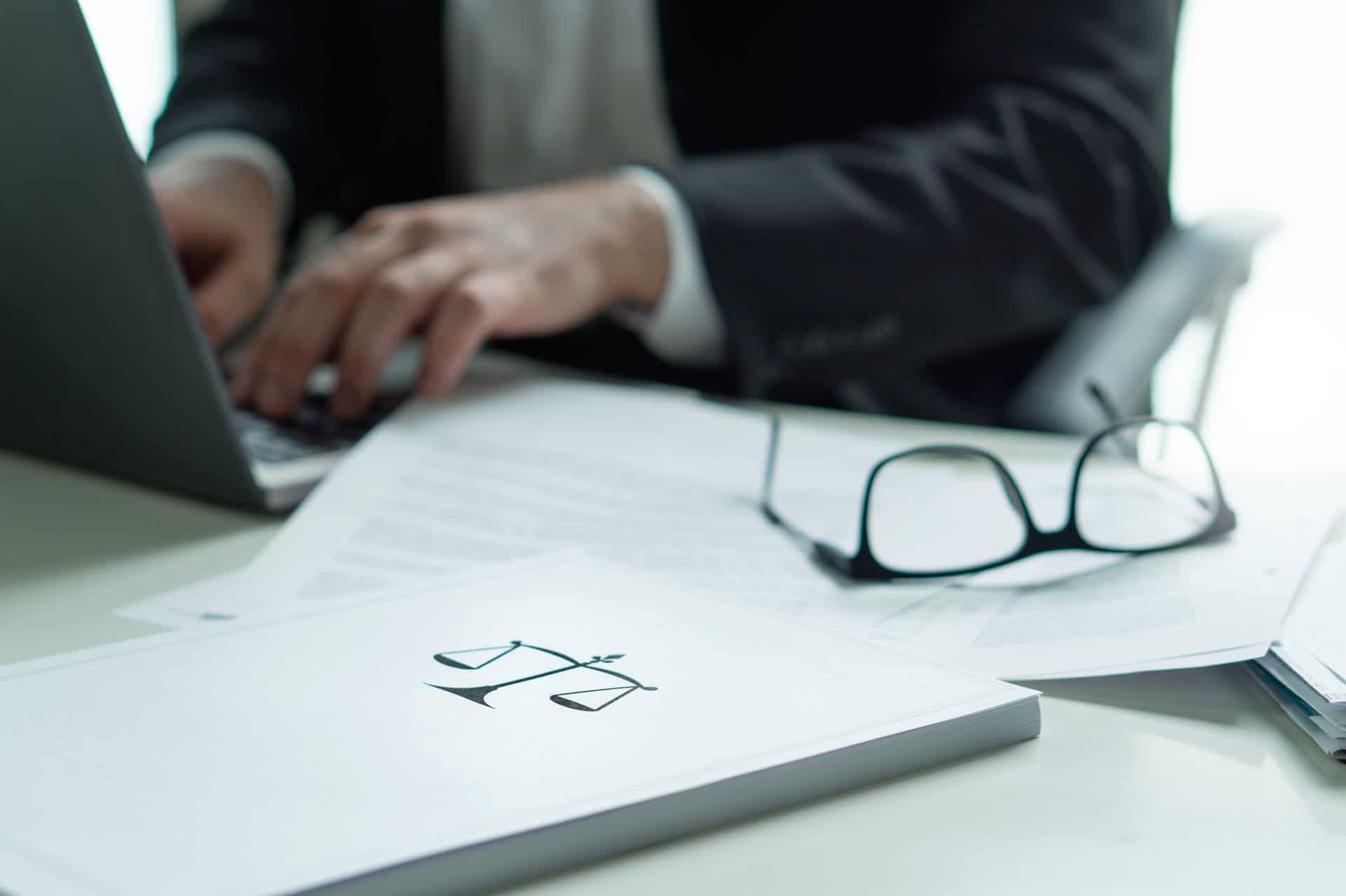 What Should Your Law Firm Cybersecurity Include?

Antivirus software is used in conjunction with a firewall to provide defense against malware, adware, and spyware. Each of these cybercriminal tactics has the potential to do immense damage to internal processes and a company’s reputation. The job of antivirus software is to spot, block, and isolate intrusive, malicious applications so they can’t do damage to your data and legitimate software.

Antivirus is installed to protect at the user level, known as endpoint protection, and is designed to detect and block a virus or malware from taking root on a user’s computer, or worse, accessing a network to which the user is connected.

Your firewall is your first line of defense for keeping your information safe. A firewall is a particular type of solution that maintains the security of your network. It blocks unauthorized users from gaining access to your data. Firewalls are deployed via hardware, software, or a combination of the two.

Two-Factor Authentication is a great way to add an extra layer of protection to the existing system and account logins. 45% of polled businesses began using 2FA in 2018, compared to 25% the year prior.

By requiring a second piece of information like a randomly-generated numerical code sent by text message, you’re better able to make sure that the person using your employee’s login credentials is actually who they say they are. Biometrics like fingerprints, voice, or even iris scans are also options, as are physical objects like keycards.

There are three categories of information that can be used in this process:

In layman’s terms, encrypted data is formatted in a secret code that would be meaningless if intercepted. It is one of the most efficient ways to secure a database given that decryption can only occur through a key, which is essentially a “secret password”. In this case, there is a need for updated encryption software to ensure that private information is only accessible through the database program.

Encryption technology is a great way to protect important data. By making data unreadable to anyone who isn’t supposed to have access to it, you can secure files stored on your systems, servers, and mobile devices, as well as files sent via email or through file-sharing services.

You can’t afford to ignore software update notifications – but depending on your workload, you may have to. That’s where an IT company and managed services can help.

Software updates are not only to improve the functionality of the software; they also serve as a patch for recently identified vulnerabilities that can be exploited by hackers. Your IT company can handle the management of these updates to make sure that not a single one is ever skipped or delayed.

Verify And Test Your Backups

If you want your desktop files backed up, it’s your responsibility to make sure your cloud is doing so automatically. You must have a backup copy of your data if it’s stolen or accidentally deleted.

Backup to both an external drive in your office and a remote, secure, online data center. Set backups to occur automatically. And make sure your backup systems are encrypted.

There you have it – everything you need to do to make sure your data is protected. Now that you know what you need, you won’t have a problem researching, purchasing, installing and maintaining these solutions, right?

… well, maybe. It’s understandable if you don’t think you have the time or knowledge to handle this on your own. That’s why you can get an IT company like SemTech IT to do it for you. We’ll take care of it, so you can know you’re secure and focus on your work

Like this article? Check out the following blogs to learn more: