What Is Windows Lite? 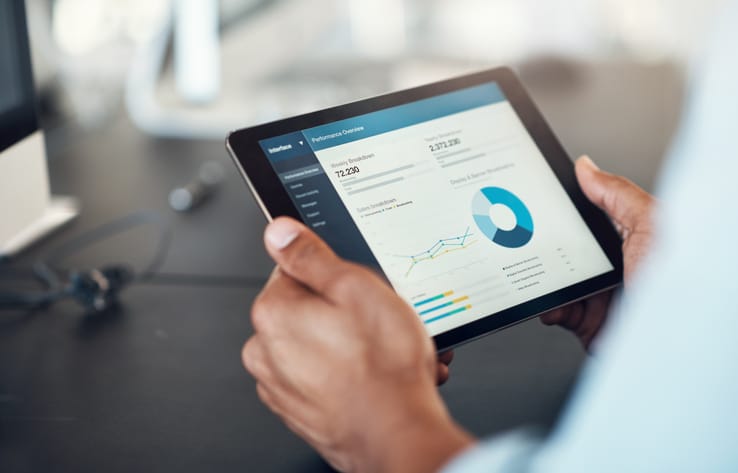 Windows Lite is the oft-rumored, highly anticipated stripped-down operating system that Microsoft is reportedly working and could be unveiled sometime in the spring of 2019. What exactly is Windows Lite and why is Microsoft investing in it?

What Is Windows Lite?

Rumors began to surface in late 2018 that Microsoft was working on a new version of its Windows 10 operating system. While details have spotty at best, it appears that Windows Lite is intended to be Microsoft’s latest attempt to compete with Google’s Chrome OS, the driver of its popular Chromebook product line.

How Will Windows Lite Work?

The new operating system reportedly will only run apps from the Universal Windows Platform (UWP) downloaded from the Microsoft store. It will also allow progressive web apps, which are applications that are run through an online service but operate like an offline app. Microsoft is exploring whether Lite will eventually be able to support Win32 apps as well.

Windows Lite will also be instantly on and always connected. It will be designed to work with multiple CPUs, providing flexible options for device manufacturers and consumers.

The focus is on building a product that emphasizes simple interactions and maintenance.

It’s expected that Windows Lite will not be available directly to consumers but rather to OEMs as a way to offer an alternative to the increasingly popular Chromebook. Instead, it will come pre-installed on laptops marketed to the home user and students.

The product is designed for users who only need “light” computing without the power, complexity and strength of traditional Windows operating systems. For users who need to write an essay, chat with friends or listen to music, Windows 10 is a bit of overkill.

The Lite OS will likely look very little like Windows. The interface is expected to be cleaner and more modern. The Start button is in the middle of the screen, for example. The search box is reminiscent of Chrome OS, with suggested and pinned applications listed prominently.

That said, there are some familiar components. File Explorer is still there and foundational components like Settings are present at this time.

The divergence from Windows is why some believe that Microsoft will remove the Windows branding entirely from the new product. Why would Microsoft intentionally move away from the established, decades-long Windows brand?

For one, ‘Windows’ carries with it certain expectations about functionality and capabilities. Microsoft may well want to begin reshaping how people think about what an operating system is, what it looks like and its user interface. It could be the beginning of a new direction for the company.

It could also be a way to circumvent the notion that Windows is too complex, complicated or fully featured, attracting those who have sworn off Windows operating systems in the past.

When Will Windows Lite Be Available?

There has been no official announcement or scheduled release date published. Given that hints about the new operating system are beginning to appear in Windows Insider builds, it’s likely that Microsoft is quite far along in its development. One possible target for an unveiling would be at the Microsoft Build 2019 conference in May 2019. Wider testing could begin this summer.